All Resources The Waters of Systems Change 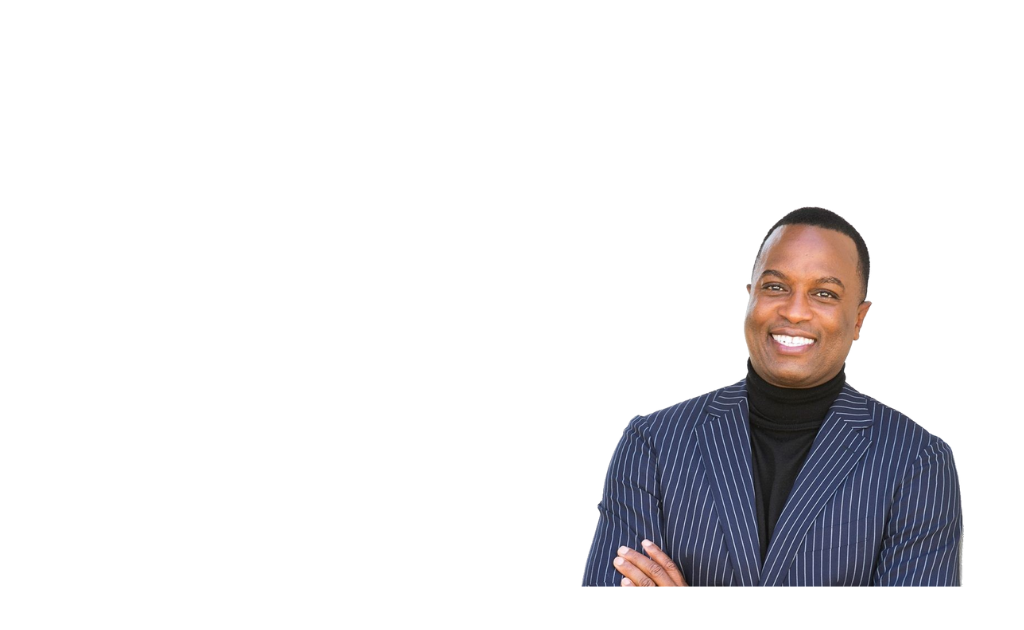 The Waters of Systems Change

“Systems change” is not a new concept, but increasingly leaders of foundations, nonprofits, and other influential social sector institutions are hailing it as a promising way to achieve greater impact. The idea has moved from activist and organizer circles to the forefront of discussions among foundation CEOs and is increasingly cited in philanthropy publications and conferences.
Topic
Collective Impact
Tags
Leadership

The Dawn of System Leadership

Countering Work Avoidance: A Key Tool for Executing Towards Results

Bringing Soul to the Work of Collective Impact

Creating the Container to Accelerate, Scale and Sustain Results

Have Questions About This Paper ?

Email us about this Paper

The Dawn of System Leadership

Telling Our Own Story: The Role of Narrative in Racial Healing Scroll to top