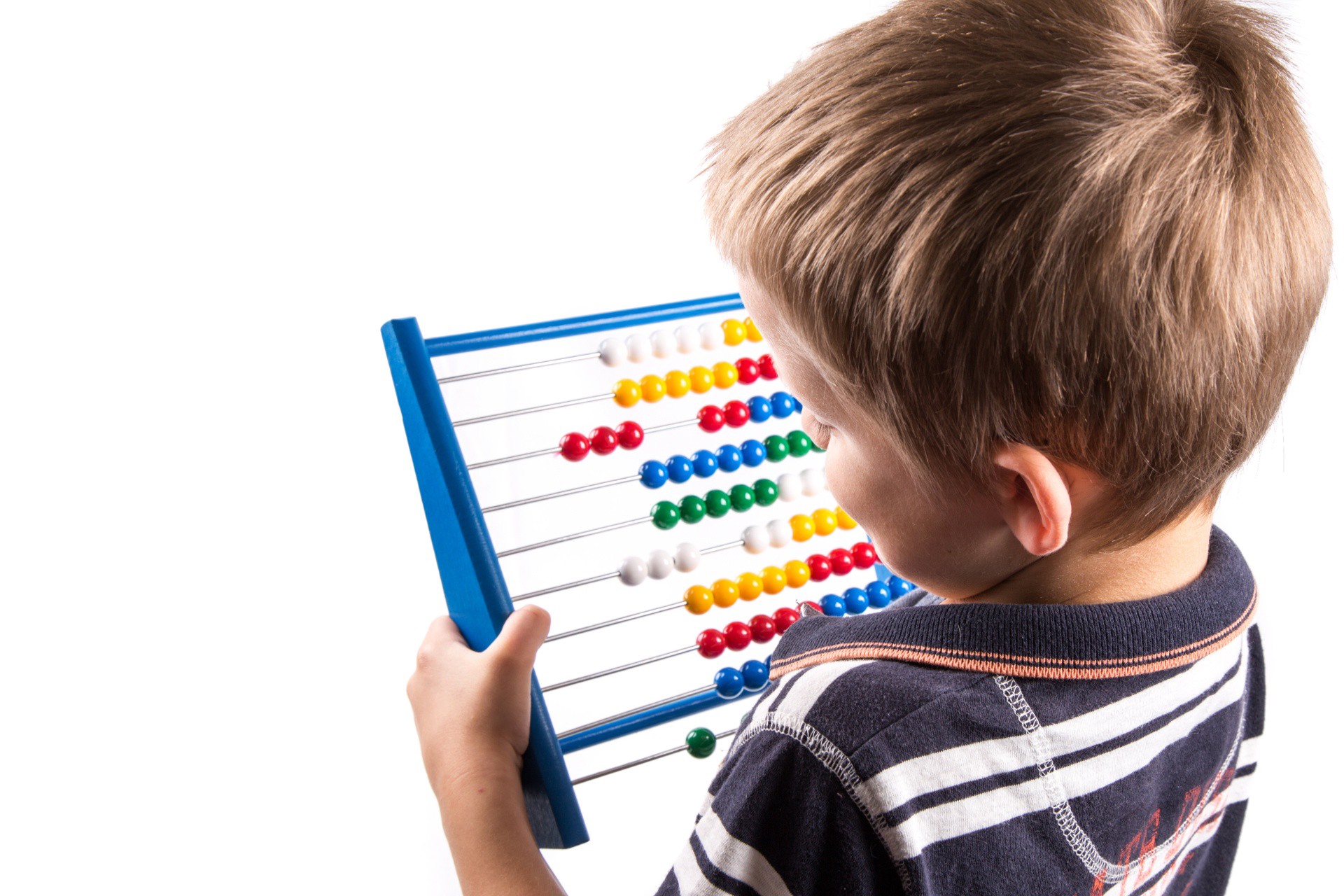 Is Machine Learning Too Risky for Children’s Social Care?

Models built by UK-based What Works for Children’s Social Care and trialled over 18 months in four local authority areas have failed to identify, on average, four out of every five children at risk. Where the models flagged a child as being at risk, they were wrong six out of 10 times.

The research found introducing text information extracted from social work reports did not reliably improve models’ performance, despite this offering a more nuanced picture of families than can be gleaned from demographic information and data tracking interactions with practitioners.

The study report called on councils already trialling predictive technology in children’s social work to be transparent about its limitations. One such council, Hackney, axed its Early Help Profiling System (EHPS), commissioned from the private provider Xantura, late in 2019 after it did not “realise the expected benefits”.

“Given the extent of the real-world impact a recommendation from a predictive model could have on a family’s life, it is of utmost importance we work together as a sector to ensure these techniques are used responsibly if at all,” the report concluded.

‘Time to stop and reflect’

The new research follows on from a separate What Works review, published in January 2020, which questioned how ethically compatible machine learning was with children’s social work.

Michael Sanders, the What Works executive director and co-author of the study report, said the findings indicated that it was time for the children’s social care sector “to stop and reflect”.

“The onus is now on anyone who is trying to say [that predictive analytics] does work, to come out and transparently publish how effective their models are,” Sanders told Community Care.

“What we have shown in our research is that with a lot of the best techniques available to us, the data across these four local authorities says it’s not working,” he added.

What is machine learning?

Machine learning (ML) seeks to find patterns in data. What Works examined a type of ML called predictive analytics, under which models use patterns from historic data to learn to what extent certain inputs or decisions are associated with particular outcomes. It then uses these patterns to predict the likelihood of the specified outcome in future, given the relevant input data.

The Digital Moment Has Arrived for Healthcare, But Barriers Remain

The Digital Moment Has Arrived for Healthcare, But Barriers Remain
Scroll to top