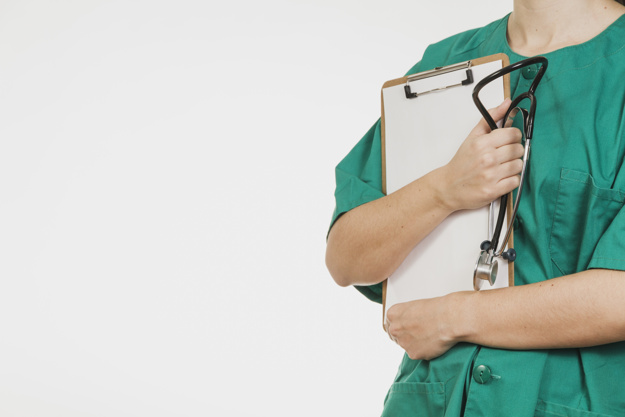 Sometimes the best innovations are simple. This has certainly been the case in Scotland, where a 19-item checklist has decreased post-surgical deaths by 36%.

Globally each year, 4.2 million people die of Perioperative Mortality (any death that occurs 30 days after surgery). Common complications include:

Many of these complications are the result of human error. To cut down on this, public health researcher and American surgeon Atul Gawande created a 19-item checklist for doctors and nurses to review over the course of three stages of surgery. The questions are extremely simple but potentially life-or-death in consequence, ranging from whether the patient has any known allergies to confirming the patient’s name and the scheduled procedure before a doctor makes the first incision.

Following its creation in 2008, the World Health Organisation introduced the Surgical Safety Checklist to its catalogue of resources. As use of the Checklist has become more widespread, specific implementation factors have become more apparent and today it’s used in many different ways. Factors for successful implementation include:

The findings out of Scotland are based on an analysis of 6.8 million operations performed between 2000 and 2014, with rates falling to 0.46 deaths per 100 procedures over this period. The fall in death rates was seen only in patients who had surgery.

“This study reaffirms the importance of the WHO Surgical Safety Checklist which functions as a key aide in promoting effective team-working, communication and other relevant non-technical skills in surgery which is critical in ensuring good outcomes.”

“This is a significant study which highlights the reduction in surgical mortality over the last decade. While there are a number of factors that have contributed to this, it is clear from the research that the introduction of the WHO Surgical Safety Checklist in 2008 has played a key role.”