A Framework for Action

A Framework for Action is the second webcast in the Cultural Determinants of Health webcast series and will explore themes related to questions of strategy, governance, tools and capacity building. Panellists will review experiences with an eye to understanding practice, innovations, and encouraging frank debate on the connections between health and Indigenous culture.

The discussion will be facilitated by: 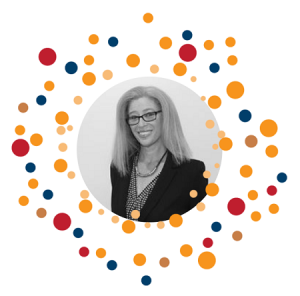 Kerry has an extensive background in public health, administration, community development and research. She has led a wide range of organisations and committees including the National Aboriginal and Torres Strait Islander Health Equality Council and the National Congress of Australia’s First People. Currently a Director of Kinaway Chamber of Commerce and President of EcoHealth International, Kerry holds an honorary professorial position with the University of Melbourne and has a number of entrepreneurial programs in development. 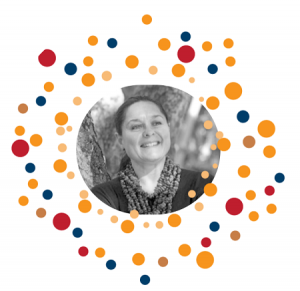 Ngiare Brown is a Yuin nation woman from the south coast of NSW. She is a senior Aboriginal medical practitioner with qualifications in medicine, public health and primary care, and has studied bioethics, medical law and human rights. She was the first identified Aboriginal medical graduate from NSW, and is one of the first Aboriginal doctors in Australia. Over the past two decades she has developed extensive national and international networks in Indigenous health and social justice, including engagement with the UN system.

Ngiare is a founding member and was Foundation CEO of the Australian Indigenous Doctors’ Association (AIDA); is a founding member of the Pacific Region Indigenous Doctors’ Congress (PRIDoC); and is Chair of the Health, Rights and Sovereignty committee of PRIDoC. Along with colleagues from Aotearoa, Hawaii, Canada and mainland US, she is also part of an emerging international network addressing cultural governance protocols, and the ethical and legal impacts of genomic research and Indigenous peoples. 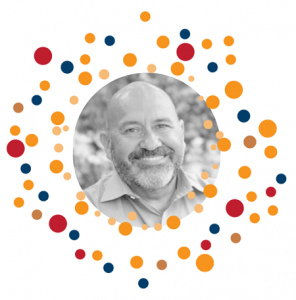 Before moving to the Chief Executive Officer role at SNAICC, Richard was the CEO of The Healing Foundation for 9 years. He is a member of the National Health Leadership Forum and the Close the Gap Working Group and is an advisory committee member for the National Empowerment Project and the Aboriginal and Torres Strait Islander Suicide Prevention Evaluation Project. 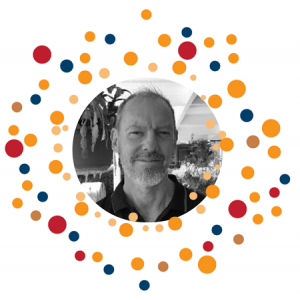 Wes Morris has been Coordinator [GM] of the Kimberley Aboriginal Law and Culture Centre [KALACC] since March 2006. KALACC functions without a CEO, with Wayne Barker managing the cultural programs, Robyn Wilson managing the governance functions and Wes Morris managing the administration and research functions of KALACC. In this role Wes has for 14 years led a sustained and diversified agenda of building the evidence base around culture and wellbeing.

KALACC’s research partners include ANU – CAEPR, ANU – NCIS, ANU – NCIG, ANU – Social Sciences, AIATSIS, Uni Wollongong, Uni Melbourne, Monash, Murdoch, UWA, and Notre Dame. KALACC is represented on the Working Group to the Kimberley Suicide Prevention Trial by Wayne Barker and Merle Carter, and represented on the Steering Committee by Wes Morris. Each January Wes manages the logistics and finances of law and ceremony time in the Kimberley and also assists to document and record elements of these 60, 000 year old traditions. 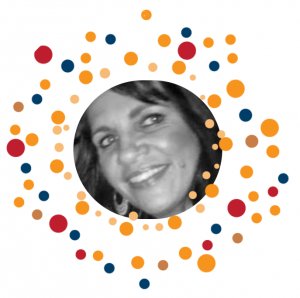 Joanne Atkinson is the manager of Koori Court, a diversionary and holistic option available to Aboriginal children and young people in the criminal jurisdiction. Joanne works alongside Elders to incorporate aspects of Aboriginal law into the Australian legal system is a very real and practical way.

Joanne works closely with the Inner North West Primary Care Partnership and was a driving force of the Symbols to Systems Framework, which aims to support and strengthen Aboriginal and Torres Strait Islander cultural security in mainstream organisations.

A Framework for Action will be live at:

Can’t make it to the live webcast? Register anyway and we’ll send you a link to the video recording.