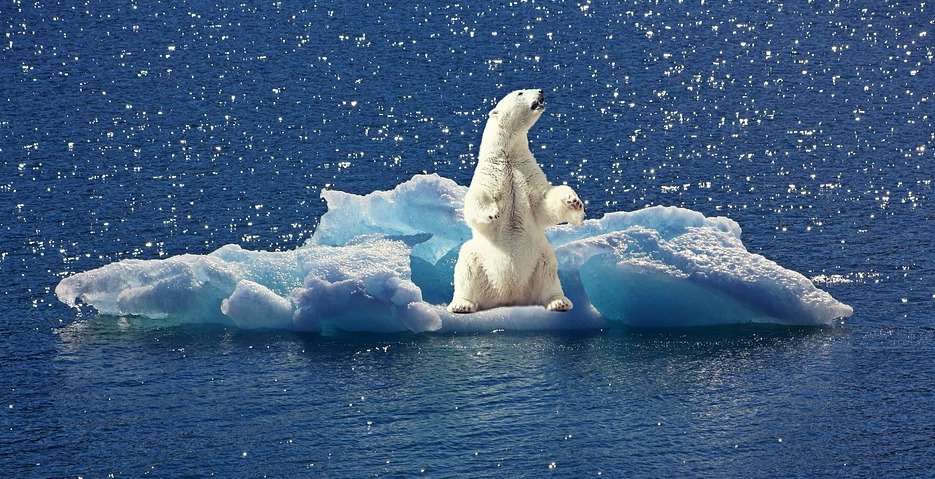 At its August meeting in Canberra, the Australian Medical Association (AMA) Federal Council declared that climate change is real and will have the earliest and most severe health consequences on vulnerable populations around the world, including in Australia and the Pacific region.

“The Federal Council recognises climate change as a health emergency, with clear scientific evidence indicating severe impacts for our patients and communities now and into the future. The AMA commits to working with government agencies and other organisations to prioritise actions in line with the AMA’s 2015 Position Statement on Climate Change and Human Health.”

The scientific reality is that climate change affects health and wellbeing by increasing the situations in which infectious diseases can be transmitted, and through more extreme weather events, particularly heatwaves. Climate change will cause:

“These effects are already being observed internationally and in Australia. There is no doubt that climate change is a health emergency,” AMA President, Dr Tony Bartone said. “The AMA is proud to join the international and local chorus of voices urging action to address climate change on health grounds.”

The AMA is calling on the Australian Government to: